Which role are you playing in life? 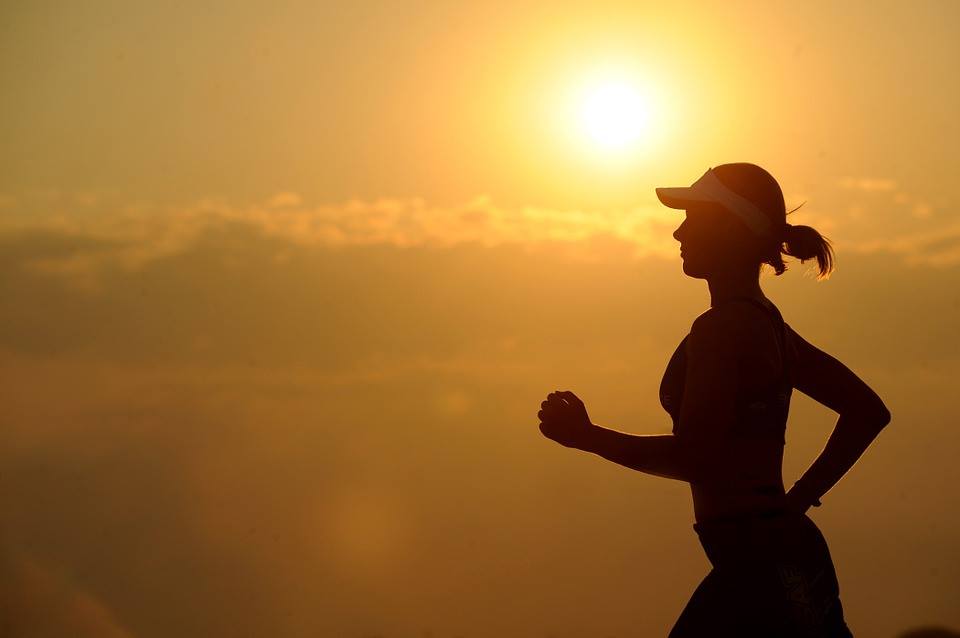 I have been pondering something for a long time…Something I am having a really difficult time grasping mentally.

I have concluded that America has turned into a culture of victims.

We are victims of our genetics, of our upbringing, of our cravings, of our addictions, of our spouses, of our illnesses, and of our chaotic busy lives.  Just to name a few!

Yet, we have bestowed on us the most powerful gift.  And that is the gift of choice.

Our genetics may load the gun, but our lifestyle pulls the trigger.  Our upbringing may have been challenging, but somewhere out there, someone else did it in spite of similar challenges.

Alcohol, cigarettes, chocolate cake, and french fries are not holding us down, and forcing themselves into our mouths.

I don’t mean to lesson the force of addictions, or disease, but if we take on that mentality we lose ALL of our power to make change in our lives.

Taking responsibility means we can “respond.”  Being a victim, leaves us powerless.

But some people seem to like that role.  And that is what I do not understand.  Because it is a miserable way to live.

As a mom, even before I became a Healthy Life Coach, I never allowed my kids to eat the really crappy stuff like soda, Oreos, Doritos etc.  We had the pretzels, the goldfish, the Pirate’s Booty, lean meats, and drank milk or water with every meal.  This was what I thought was a “healthy” diet for my kids. (boy was I wrong!)

By the time my son was 10, I was worried.  But I didn’t say anything.  I didn’t treat him any differently than his brother, who was thin.  We kept our mouths shut, and hoped he would grow out of it.

Then one day I found him laying on his bed, with tears streaming down his face.

I asked him what was wrong.  He went on to tell me that kids were making fun of him on the playground at school.  That kids said he was fat, and slow, and they did not believe he played hockey. (hockey is not a big sport in Texas so if you don’t play, you really don’t know much about it)

My son was sad and hurt.  Which of course, broke my heart.  So I said the things you normally would say.  “Don’t pay attention to people that make fun of you and they are not nice kids.”

What I DIDN’T say was “you will grow out of it, don’t worry about it.”

What I DIDN’T do was go to the school and make a big stink that my son was being bullied.

I did, however, say something that I was afraid to say.  You never want to “blame a victim.” We always want to avoid hurting other people’s feelings.

But at the same time, I felt compelled to say something that I believe changed the course of both of our lives.  I held his hand, and I looked into his beautiful green eyes and I said….

“Alex, you have the power to change anything you do not like about yourself.”

Luckily, this was the same time that I came into knowing the truth about food and health in America.  It coincided perfectly with what changed my own weight, my own mind, my own health, and my  own life.

And from there a 10 year old boy started eating differently.  And he went from a fat kid, to a healthy thin kid.

More importantly, he learned, possibly, the most important lesson of his life.  That he had the power to change anything in his life, through desire and choice alone.

A 10 year old boy made a decision to change his food choices, and his life.  He never said “I will try,”  he just did it.

It is that simple.  Let’s not complicate matters with excuses, like we always do.  It is a choice.

As a coach, I do not discuss people’s back story.  Discussing our old wounds, and our old selves, keeps us stuck there.  Instead we talk about who we want to be, and we create that person.

I don’t connect well with the victims out there.  I have no time for them or their excuses.

My sandbox is filled with people who WANT to make healthy positive change in their lives.  People that make the decision to DO not TRY.

The Mind/Body Reset Academy is a revolutionary program that can best be described as Erin Brockovich meets Tony Robbins.

I created it to change minds, bodies and lives of everyone who wants to assume their power by increasing their knowledge about themselves, food, and health. Because right now, the majority of America knows Jack shit about all three.

So, if you want to assume your personal power and change your life, I have made it easy for you.  THIS is where your new life begins.  As always, the choice is yours.